DESTINED TO CHANGE
THE PERCEPTION OF THE WORLD 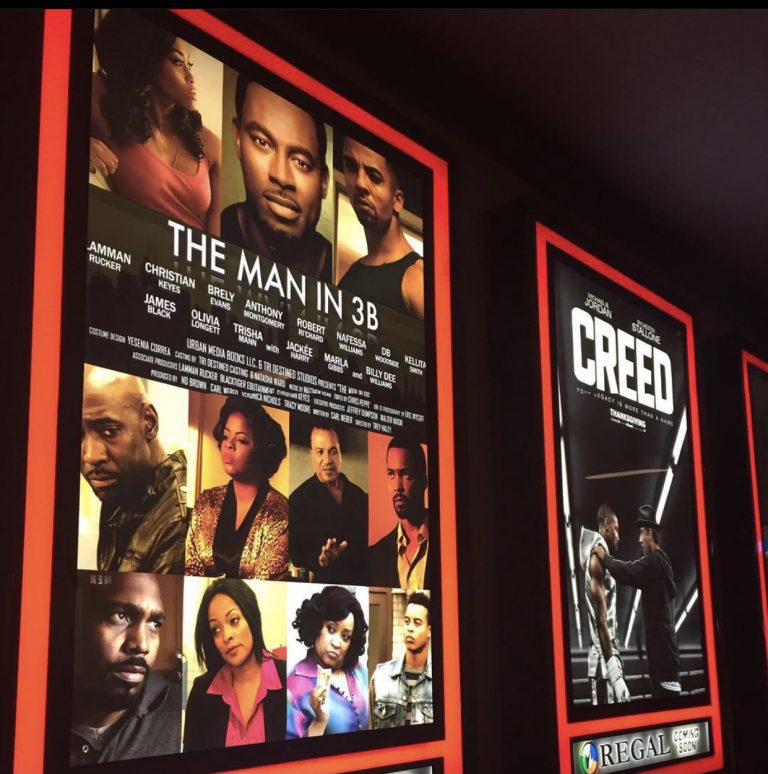 Our corporate mission is to be one of the top trusted brands in urban entertainment, production, and distribution. Our other initiative is to partner with small businesses, minority-owned businesses and corporations to provide product placement, cross-promotion, and brand imaging within our productions that value diversity, economic and community empowerment. Tri Destined Studios is committed to providing employment and empowerment opportunities to minorities and women, who are often underrepresented in our entertainment industry. 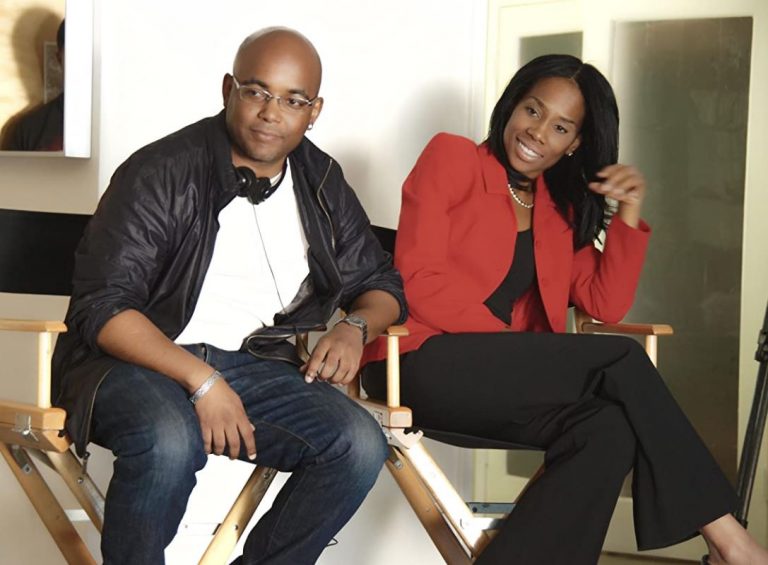